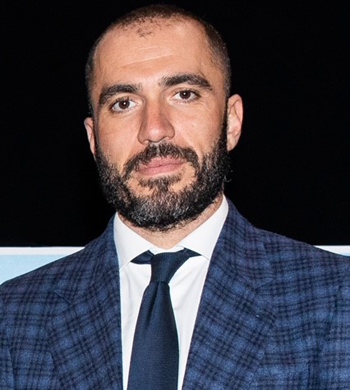 Federico Lovadina was born in Pistoia on 14th May 1979 and graduated in Law, with a major in Tax Law, from Florence University in 2005.

He is enrolled in the Bar Association of Rome.

Following a collaboration with the Chair of Tax Law at the Faculty of Political Science at Florence University, in 2005 Lovadina began his legal traineeship at law firm Umberto Tombari & Associati.

Since 2009 he has been practicing at law firm Studio Legale BL of which he is also a founding partner.

Lovadina boasts many years of experience in corporate management and administration and has held prominent positions in strategic companies at national level.

Between 2013 and 2015, Lovadina was Executive Director of ATAF, the public transport company for the Florence area, overseeing the final stages of its privatization. During the same period, he was also a member of the board of directors of Tram di Firenze, the company commissioning the works for the construction of the Florentine tramway system.

From 2014 to 2017, Lovadina was Chairman of AGENS, Confindustria’s Confederal Transport and Services Agency.

Between May 2014 and July 2018 he sat on the board of Ferrovie dello Stato Italiane and on the company’s Audit, Risk Control and Governance Committee.

Lovadina is currently Chairman of Toscana Energia, the company managing the distribution of gas in the Tuscany region, and a member of the board of directors of Prelios, a company entirely owned by American fund Davidson Kempner.

Federico Lovadina was appointed Chairman of SIA on 12th December 2019.